Every Summer, my brother and I exhibit at the Albuquerque Comic Expo and promote our comics, 7000bc and custom caricatures. This year, a friend of mine wanted his granddaughters drawn as Anna and Elsa from Frozen. They were not present when I first got the request and I started with sketching poses for them in marker. Later, I had a chance to reference their likeness from a photograph and place them in the illustrations. I got a lot of strange looks at the snowman drawing while showing it at the convention.  Most adults were shocked and declared “that girl popped his head off!” The legions of die-hard Frozen fans didn’t even blink an eye! The final caricature was drawn in Adobe Illustrator with the help of some custom scatter brushes. 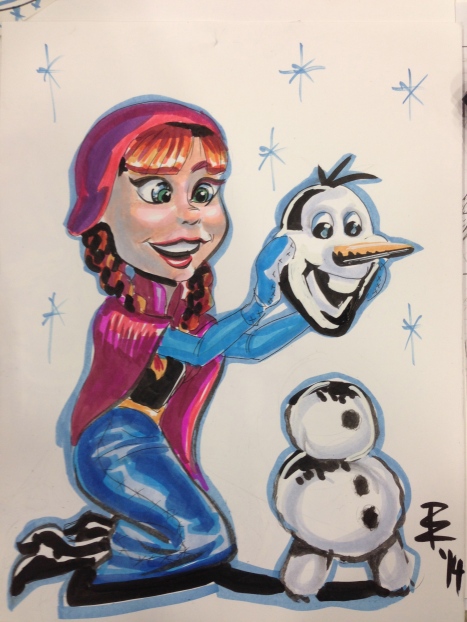 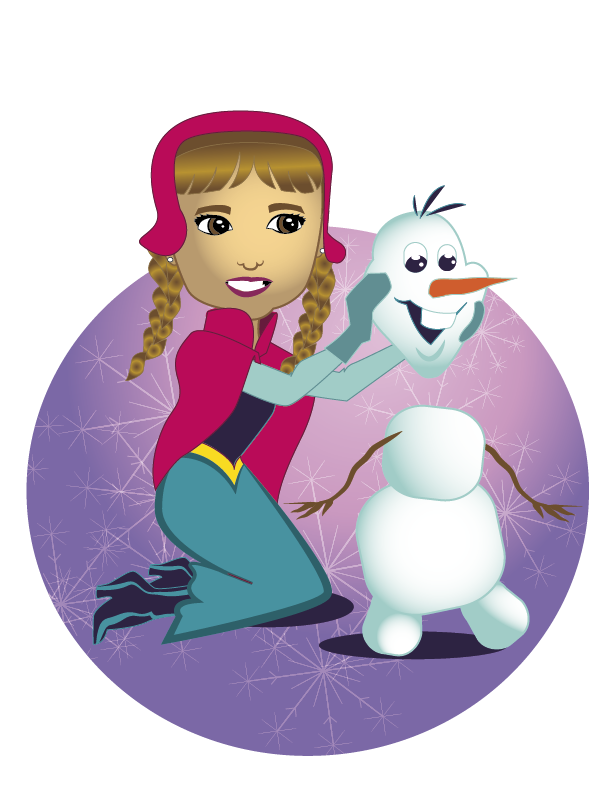 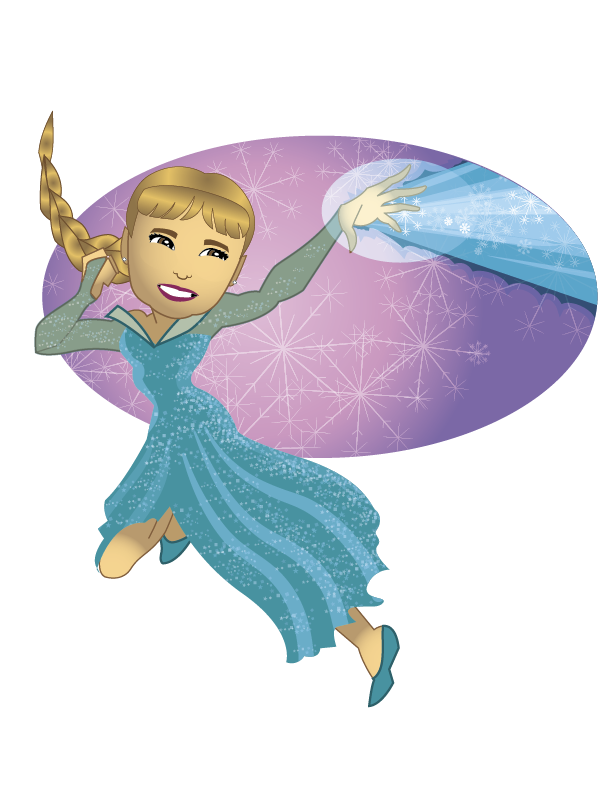